The waxing vs. sugaring discussion is not actually a debate. These two hair removal methods have a lot in common.

There are only a few aspects that set them apart.

As you’re going to see, those few difference can easily influence your decision on which one you’d prefer trying or mastering at home.

Waxing vs Sugaring: What Really Sets Them Apart? 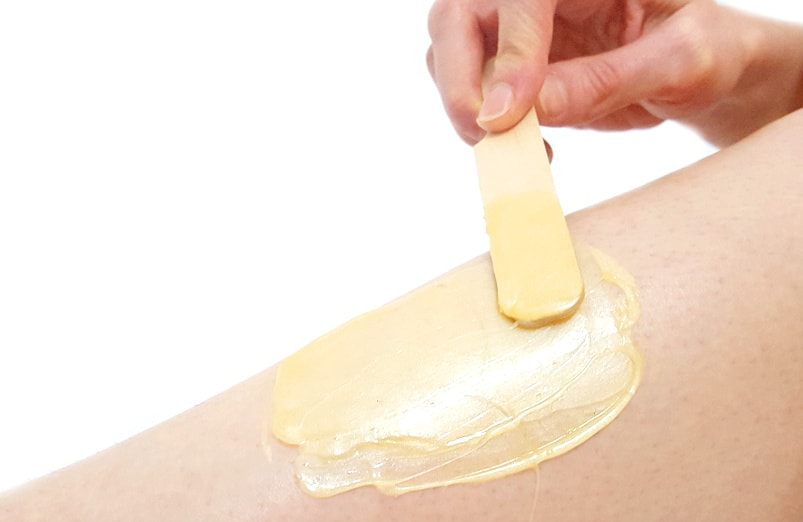 From my point of view, the answer is obvious.

One of these two hair removal costs basically nothing.

As long as you do it at home.

Those salon prices are outrageous.

The composition is edible but use it remove unwanted hairs.

Sugaring is definitely cheaper (the cost is pretty much non-existent). 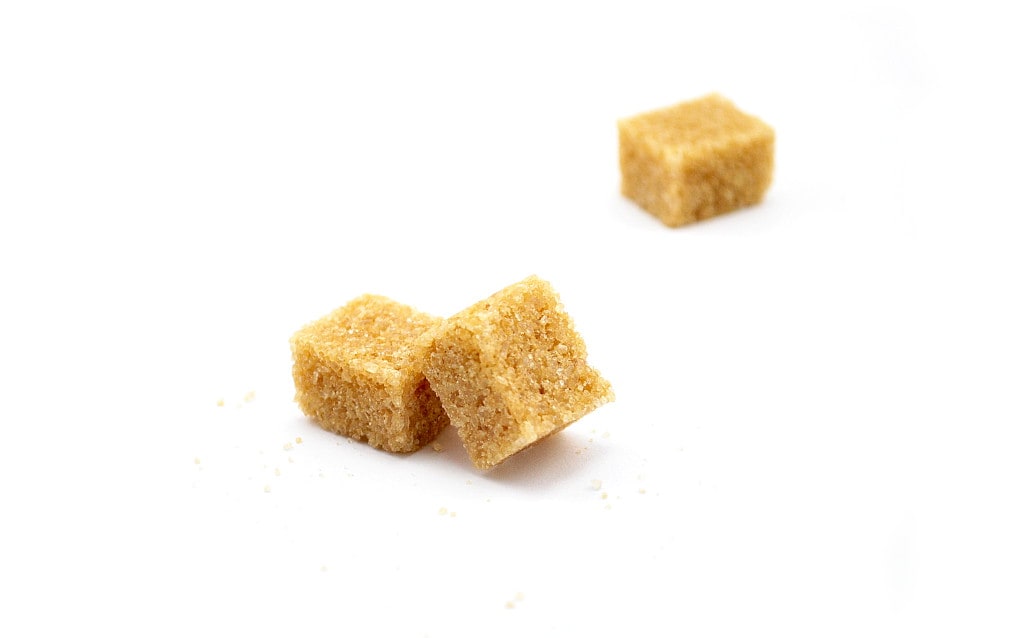 The recipe only consists of: sugar, lemon, and water.

It might be possible that you’re not going to nail it from the first try.

Watch some YouTube videos before actually going near a stove.

Here are the specific steps to make the sugaring recipe:

If this recipe doesn’t help, you can find a different one here.

The recipe above is for hard sugar wax.

It’s the type that doesn’t need muslin strips to be pulled off.

You can also apply it using the fingers, no spatula needed, because it has a thicker consistency.

Use a small amount in the beginning, see if you can handle the pain.

You can use the same piece of wax 3-4 times.

If you want to make soft sugar wax follow the above steps, just add one cup of sugar instead of two.

That’s the only difference.

The soft sugar wax should have a lighter color, like honey, and once it cools it should be a bit thicker than honey.

After applying it in the same manner as above but this time use a spatula instead, put the cotton cloth or muslin strip over it and pull quickly and swiftly.

Each cotton muslin strip can be used about 4-5 times.

After, you can wash and dry them for your next session.

You can store it in the fridge, heat it up, and you’re ready to remove some unwanted hair again.

How do you heat it up?

The simplest way is to put it in the microwave until it’s melted.

Waxing vs Sugaring: A Difference in Applying and Pulling it Off

Waxing – the strip is pulled in the opposite direction in which the hair is growing.

The wax is applied in the direction of hair growth.

Sugaring – the strip is pulled in the same direction of hair growth.

The sugar wax is applied in the opposite direction of hair growth.

Waxing vs Sugaring: Is There a Pain Difference?

The good news is that sugaring tends to be a bit less painful than waxing.

In the case of sugaring, the paste sticks only to the hairs, it doesn’t stick to the skin at all.

You definitely have to be patient in the beginning.

Both these hair removal methods require some patience until you acquire the necessary skill and dexterity.

On the other hand,

It’s totally worth it because going to a beauty salon for either waxing or sugaring is very expensive.

I couldn’t spend so much money on either.

For both these hair removal methods, the hair should be at least 1/4 inches long (the size of a grain of rice).

You will end up with very smooth skin for a week and a half up to 2 weeks and the hairs start growing back and they become quite visible and after 3-4 weeks you can remove them again.

Don’t shave between sessions because hair grows in 3 cycles so the length won’t be the same if you shave. You disrupt those cycles.

There are two types of wax: 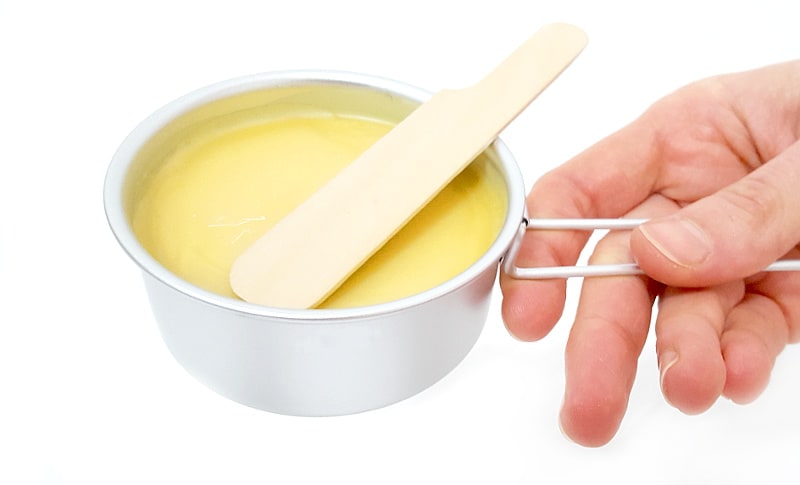 On the legs you can be a little bold, especially below the knee.

From my personal experience, though I’m using an epilator, it’s the area that hurts less.

Hard wax only sticks to the hairs.

It doesn’t stick to the skin.

It’s also very good for those with sensitive skin.

In this aspect it’s similar to sugaring. 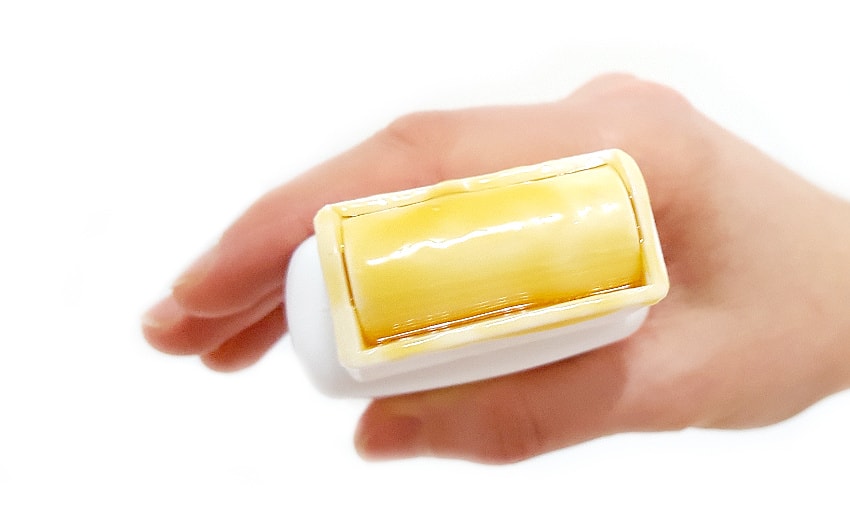 Soft wax sticks to the skin as well as the hairs.

In this respect, it exfoliates better but, when using it, hold the skin taut with your free hand and then pull the strip in the opposite direction of hair growth.

Waxing vs Sugaring: Which is Better?

I definitely like that sugaring is so cheap, anyone can do it at home.

I would be a bit nervous about doing the recipe but it doesn’t have to be perfect from the start.

I’m not going to lie.

I think that an at-home waxing kit with good hard wax and a warmer to keep it constantly melted for as long as you need to use it, sounds a bit simpler.

I still prefer using my epilator. I’m lazy and it’s cheaper than waxing because sugaring costs basically nothing.

That’s the definition of really cheap, which definitely makes it worthwhile to put in the effort.

Even though epilation is a bit more painful, all I have to do is turn on the device and I’m all set for an hour of pain and torture and then bliss at seeing and feeling my smooth skin.

If you get used to it, either one of this waxing vs sugaring debate can be the perfect hair removal method for you. 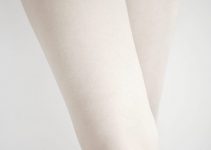