We may receive a commission if you click and make a purchase through links in this post.

When talking about epilators, there’s no way that you can avoid the Remington epilator, after all they invented the first one with a rotating disc.

They were the first that added metal tweezers instead of using a coil spring. Epilady manufactured the first coil epilator and then came Remington and took it one step further, closer to the epilators nowadays.

Have they managed to keep up with the way things have evolved with these hair removal devices?

How do their present epilators perform compared to other well-established brands, like Braun, Emjoi, Philips, and Panasonic?

The easiest way to answer is by reviewing a few of the Remington epilators, the best ones from this brand.

Before going into that, I have a confession to make. I’m actually not a big fan of their models.

I’ve always preferred Braun epilators and you can see that through many of my posts. That’s just my personal preference and that’s precisely why I don’t solely recommend Braun devices.

Also, Panasonic has a good epilator, while Philips is still best known for making the best affordable epilator.

In order to stay true to myself and my personal preferences, which are just biased, I will also recommend alternative models for each Remington epilator, situated in the same price range.

I think your final choice for an epilator might also be a bit easier since you’re going to be able to analyze the competitor, as well. 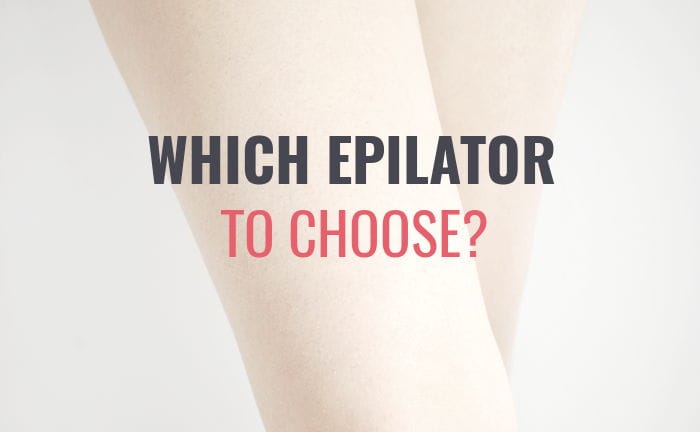 There’s one thing that stands out right from the start, before actually taking a deeper look at this Remington epilator for facial hair removal:

This is a really cheap hair removal device!

The low price is really amazing.

Compared to the Emjoi e18, its direct competitor, this one is more than twice as cheap. That’s a sizable difference.

I’m a sucker for affordable things, no matter what they might be. Let’s find out more about the Remington EP1050CDN facial epilator.

By comparison, the Emjoi e18 has 18 tweezers, it’s fast and powerful, its tweezers are good at grabbing and pulling from the root both thin and coarse hairs.

Due to the fact that it has 18 tweezers it can be used on the bikini area and to remove underarms hairs.

At the moment, the Emjoi e18 is the best choice for a facial epilator or a very good choice for a bikini area epilator if you want an epilator solely for that.

It’s totally worth it for someone who only cares for a cheap facial epilator, that’s the best way to sum up what we found about the Remington Smooth & Silky Facial Epilator EP1050CDN.

The Remington EP7010E – Whole Body Only

The Remington EP7010E is only slightly more affordable than the next Remington epilator.

Even though it has 40 tweezers the head is pretty small so it’s going to take a while until you get your legs hair-free. It will also be painful.

Its direct competitor is the Philips Hp6401.

Even though the Philips has only 20 tweezers I still prefer it because it’s reliable and great at removing hairs from the root without breaking them at the surface.

Neither the Philips nor the Remington EP7010E has a sensitive area cap so they’re both going to cause a great deal of pain if you use them to remove hairs from the bikini area.

Only people who have waxed or epilated for years can handle it, I wouldn’t recommend either for beginners unless you have a really high pain threshold.

Once again, this Remington epilator is really affordable.

From what I can tell, this company is really appealing when it comes to prices, their products are really affordable, which is an amazing thing!

Their epilators are not of bad quality, quite the contrary.

They might not be the best of the best but there’s no denying that they’re good, you get what you pay for and a bit extra.

Since this is a cordless epilator, there seem to be quite a few complaints about the battery not holding a charge after a few months.

If you’re worried about that happening to you, you’re far better off with a corded device.

There are actually two alternatives for this model:

There’s one risk that comes with buying a Remington epilator:

It might break down so even though these devices are really affordable there is that risk involved however, in the end, that’s a risk that exists when buying any device. 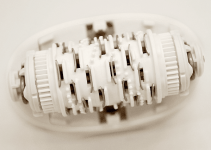 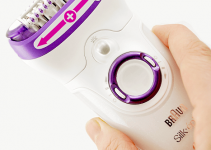 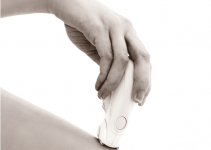